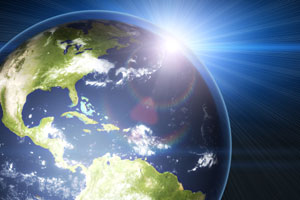 An online opinion poll aimed at gauging readiness for CO2 in subcritical and trans-critical refrigeration systems was conducted by Baltimore-based Danfoss.

The preliminary poll, “CO2 Industry Indicator,” gathered input from OEMs, consultants, contractors and end users to estimate the level and rate CO2 systems are being deployed in the United States.

Results show that deployment of CO2 systems is motivated by several factors such as demand for greater energy efficiency (25 percent) and the potential for HFC phasedown and other regulations (24 percent).

Consultants and end users noted the importance of CO2 as a means to employ corporate sustainability initiatives. Contractors liked the safety of CO2.