The Occupational Safety and Health Administration (OSHA) has given the International Institute of Ammonia Refrigeration (IIAR), Alexandria, Va., clarification on a 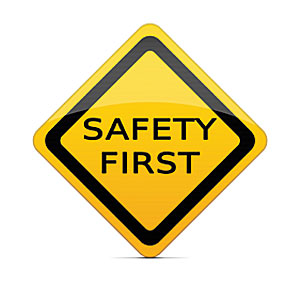 OSHA’s original position on the issue was that hydrostatic relief is required when equipment containing liquid refrigerant can be isolated. That position was stated in an interpretation letter commonly known as “The Palmer Letter.” A few years ago, the agency unofficially noted that administrative controls — that is, the use of trained operators — are acceptable when isolating equipment as outlined in IIAR-2. OSHA did not officially revise its position, and the interpretation remained on the agency’s website, creating confusion about the OSHA requirement.

IIAR encouraged OSHA to make an official decision on the issue and has successfully convinced OSHA to remove its requirement for hydrostatic relief, provided that administrative controls are used for isolation, as outlined in IIAR-2.