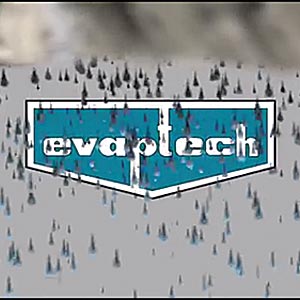 FM Approvals, a subsidiary of FM Global Inc., issued its certificate of compliance for both single-cell and multi-cell configurations. The approval is based on FM Approval Standard for Cooling Towers (Class 4930),which became effective in May of 2010.

Video Shows How to Reduce Sludge