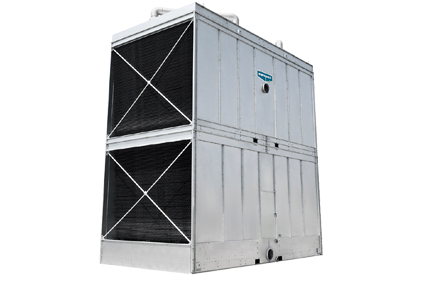 Bry-Air Inc., Sunbury, Ohio, updated its website with new features, including a responsive design that allows users of mobile devices and tablets to view content optimized to those devices. Other features include live chat, an in-depth educational library and applications-specific information. The company also repositioned its brand as providing “Total Environmental Conditioning Solutions.”

Cryocomp Inc., a California-based supplier of cryogenic valves, was acquired by Cryofab Inc., Kenilworth, N.J.. The new company will retain the Cryocomp Inc. name as a wholly-owned subsidiary of Cryofab. Cryofab design and supply of cryogenic dewars, storage vessels and transfer systems for the industrial gas, semiconductor and pharmaceutical industries.

Baltimore-based Danfoss named Joseph Rich as senior director of sales and marketing, North America. Rich will focus on growing the company’s VLT Drives business in the North American market.
In other company news, Danfoss, named Sean Kurtz general manager and director of operations for its compressor manufacturing facility in Arkadelphia, Ark. The facility engineers and manufactures variable-speed commercial compressors as well as fractional- and full-horsepower condensing unit products for the global market.

Altaaqa Global CAT Rental Power broke ground for its headquarters at the Dubai World Central (DWC) in Dubai, United Arab Emirates. The 430,556 ft2 (40,000 m2) will serve as the worldwide hub for the global provider of temporary power solutions and will house the head office, asset monitoring and control center, training facilities, equipment servicing  and recreational areas.