How to Improve Enclosure Cooler Performance

The popularity of enclosure coolers has grown exponentially in the last 40 years. The implementation of more sophisticated electrical equipment in industrial applications led to a demand for a more effective method to control enclosure internal temperatures.

Complex electrical setups streamlined production processes and drove major advancements to the manufacturing industry. At the same time, however, they created high heat loads that could no longer be moderated by simple ventilation methods.

From the simplest cooling systems to the most complex, there are clear and universal symptoms that will diagnose a high heat load. Signs that the enclosure’s internal temperatures are too high include:

Serious component issues, system failure and unexpected costs due to the premature deterioration of the cooling equipment are the direct consequences of allowing an enclosure to remain functioning at or above maximum operating temperature. System failures and the replacement of equipment will result in downtime, which will result in loss of profits.

Consequences of high heat load in enclosures include:

No matter the type of enclosure cooler used or the industrial application, these five tips will help to improve enclosure cooler performance and extend the life of equipment. Key steps include ensuring the components are properly cleaned and protecting them from high heat and other elements while preventing the overexertion of parts. Less repairs and malfunctions reduce downtime and repair costs.

A dirty, clogged filter is the leading cause of enclosure cooling system malfunction. Regularly changing filters will allow for the proper airflow to be maintained throughout the enclosure. Some systems in environments prone to heavy dust levels may require filter changes once a week. Observe patterns and schedule routine replacements with personnel to avoid complications associated with clogged filters.

Dust, dirt and debris are the natural enemies of electrical components and cooling equipment. Keep the area surrounding the unit and the inside of the enclosure free from contamination. Removing buildup reduces the risk of fire and electric shock. In excess, dirt and dust traps and insolates heat, creating higher internal temperatures. If in a hazardous environment, follow OSHA regulations for safe cleaning instructions. Do not hose down the electrical cabinet unless it is designed to withstand water spray. 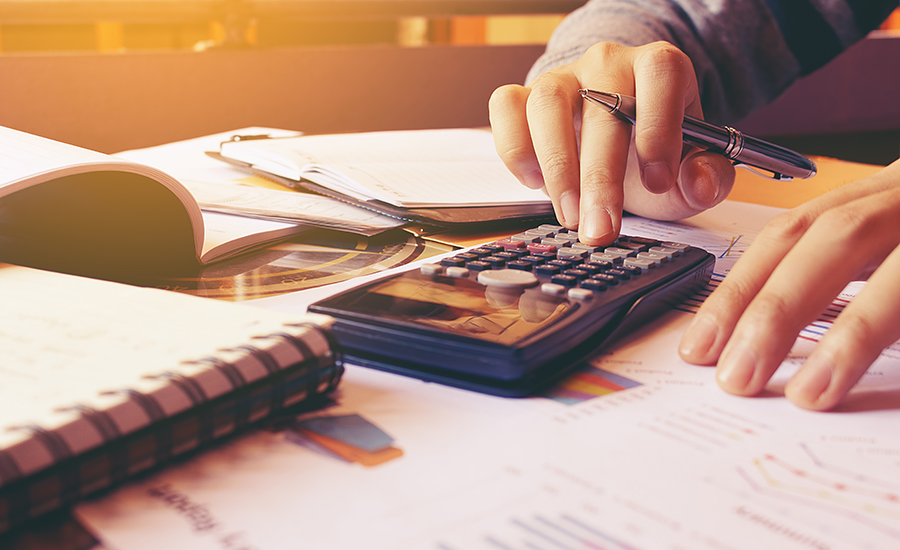 Having a system that is operating at its optimum efficiency for the correct heat load is essential for the life of electrical equipment and the cooling system.

Check all components for damage and replace parts as needed. Inspect all equipment for scale, sludge, condensation and other unwanted buildup. Remove it if found. Follow the manufacturer instructions for the recommended cleaning method for the equipment.

Temperature changes cause the system to work overtime wasting electricity, wearing down equipment and resulting in a loss of profit.

If opening the cabinet door is unavoidable because of its location, consider installing a door-interlock switch. This mechanism turns off the cabinet cooling system while enclosure doors are open to prevent the cooling components from running excessively.

If the enclosure is not specifically designed to repel water and prevent other elements from entering the cabinet, the crevices left open will allow a space for contaminants to enter. Sealing the unnecessary ventilation will prevent the problems associated with high levels of dirt and dust and further protect the equipment from water damage and corrosion.

Protecting the electrical components from drastic temperature change and hazardous environments will extend the life of a panel cooling system.

Heat load remains important even after the installation of a cooling system. It should be recorded every time a new electrical component has been added to the cabinet. Adding new equipment can skew heat load. New or replaced components can generate more heat than the original equipment.

To calculate heat load, make a list of all equipment heat output using manufacturer model numbers. If the data is available in watts but is not provided in horsepower, remember that 1 horsepower is the equivalent of 746 watts.

Outside heat sources also can greatly impact the internal temperatures of enclosures. For industrial panels installed outdoors, solar radiation can increase enclosure temperature by 20 to 30 percent. On the plant floor, remember than heat can be transferred to the enclosure from adjacent equipment such as a furnace or oven.

To record correct ambient temperatures in indoor enclosures, measure from a minimum distance of 20’. Take multiple measurements throughout the day and use the maximum as a guideline. Ensure the temperatures are recorded during peak operation time with a calibrated thermometer.

For outdoor enclosures, do not measure the surface temperature of the cabinet. This will result in an inaccurate reading. The heat from direct sunlight or the cooling from shade will alter temperatures. Observe seasonal changes and use the highest forecasted temperature for the area as a guideline. Use a calibrated thermometer.

Ensure heat load has been properly calculated. If it has not been, make the necessary adjustments to regulate it. A BTU/hr calculator is an excellent tool for the precise calculation of enclosure cooling needs. It will take into account both ambient temperature and heat load. Having a system that is operating at its optimum efficiency for the correct heat load is essential for the life of electrical equipment and the cooling system.

4. Check for the Proper Equipment

Using the incorrect size of enclosure cooler is a common mistake made by manufacturers. Logic would dictate that using a larger cooler will more effectively cool electrical components; however, using an oversized system will create its own set of problems.

If components are working below the manufacturer’s recommended operating temperatures, the cooling system’s compressor will cycle too excessively, and the duty cycle will be too low to effectively control humidity within the cabinet. This will lead to premature wear of equipment along with costly repairs that will result in downtime. 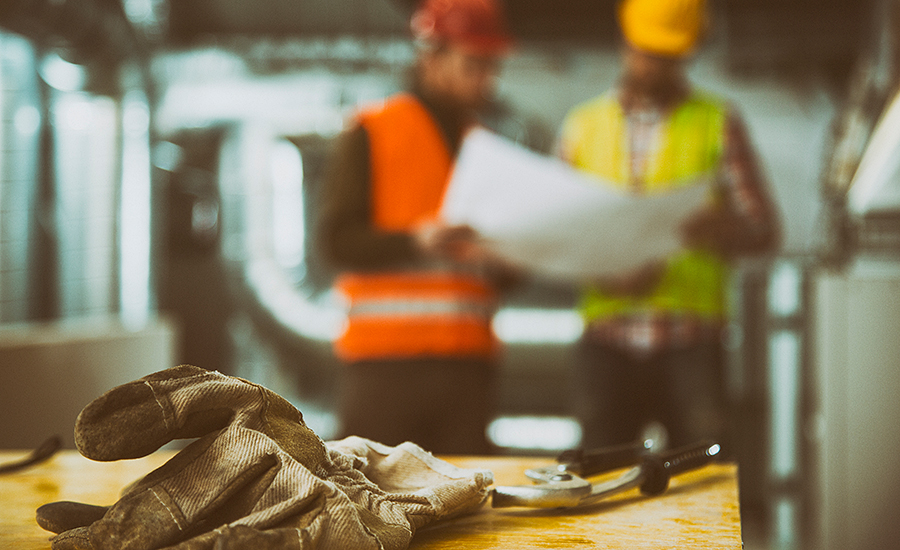 Strategically rearranging the enclosure layout is a cost-effective way to increase the performance of cooling systems, which will prevent premature deterioration of the cooling system’s parts.

It would not make sense to use a hammer when the job calls for a screwdriver; likewise, the same concept is applied for enclosure cooling. Using the correct equipment will make production processes run smoothly and effectively. This helps extend equipment life, which will result in less downtime, less repairs and, ultimately, more profit.

Simple changes to the layout of the enclosure can have exponential cooling effects. Strategically rearranging the enclosure layout is a cost-effective way to increase the performance of cooling systems. This will prevent premature deterioration of the cooling system’s parts.

Organize the components in a way that will naturally increase airflow. Remove any barriers that could block the free flow of air inside the enclosure. It is possible for the cabinet design to direct warm air away from components and to direct cool air to internal hot spots.

Do not cluster components if there is room for them to be spread out. Keep components far from doors or any other opening that can result in a drastic temperature change. Generally, the best results come from moving air from the cabinet bottom to the cabinet top.

By carefully planning the cabinet layout, it is possible to increase the power of enclosure coolers. The less the cooler has to work to keep temperatures at optimal operating temperatures, the longer it will last.

In conclusion, simple steps can be taken to improve the efficiency of enclosure coolers and, by doing so, increase the life of the equipment. The overall goal is to maintain the correct environment for the electrical components within the cabinet.

Key steps include keeping the equipment clean, well maintained and properly sealed; using the correct equipment for the heat load and NEMA rating; and arranging the cabinet layout to promote natural airflow. Following these steps will help ensure the cooling system will perform at its best.

A panel cooler performing at optimal levels will prevent the premature breakdown of components and avoid costly and unnecessary repairs. PC