Fluid degradation can lead to expensive maintenance costs and shutdowns due to fouling and loss of heat transfer capacity. Fluid reclaiming allows a processor to reprocess and reuse degraded fluid.

Thirty years ago, heat transfer fluid (HTF) manufacturers would sell virgin fluids at inflated prices and dispose of the used thermal fluids without regard for the potential of remediating the used fluid. Times have changed. With the global focus on the impact of chemicals on the environment, and corporate sustainability objectives, heat transfer fluid users are seeking alternatives to dumping and disposing of used thermal fluids by burning or landfilling, and replacing with virgin product.

Thirty years ago, heat transfer fluid (HTF) manufacturers would sell virgin fluids at inflated prices and dispose of the used thermal fluids without regard for the potential of remediating the used fluid. Times have changed. With the global focus on the impact of chemicals on the environment, and corporate sustainability objectives, heat transfer fluid users are seeking alternatives to dumping and disposing of used thermal fluids by burning or landfilling, and replacing with virgin product.

Heat transfer fluids commonly are used in industrial applications for heating and cooling processes that require a continuous, steady and accurate heat source to ensure product quality. Therefore, selecting the best-matched fluid for your application is vital to a well-running heat transfer system. Choosing a poorly matched heat transfer fluid can lead to problems such as:

Even when the best-matched heat transfer fluid has been selected and maintained properly, it may still degrade. This is mainly due to residence time and high or vacillating temperature effects. 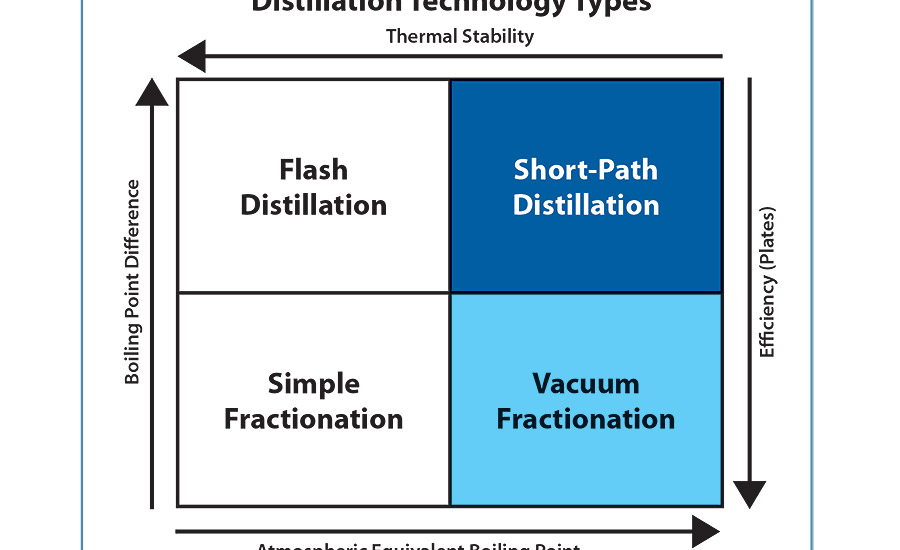 Degradation and Effects on System Performance

There is an old rule for estimating the rate of chemical reactions. It states that the rate of reaction will double for every 18°F (10°C) rise in temperature near its upper limit. This also is a good rule of thumb for heat transfer fluid degradation. As important a topic as heat transfer fluid degradation is to a hot oil system, this topic will be discussed in detail in a future article. 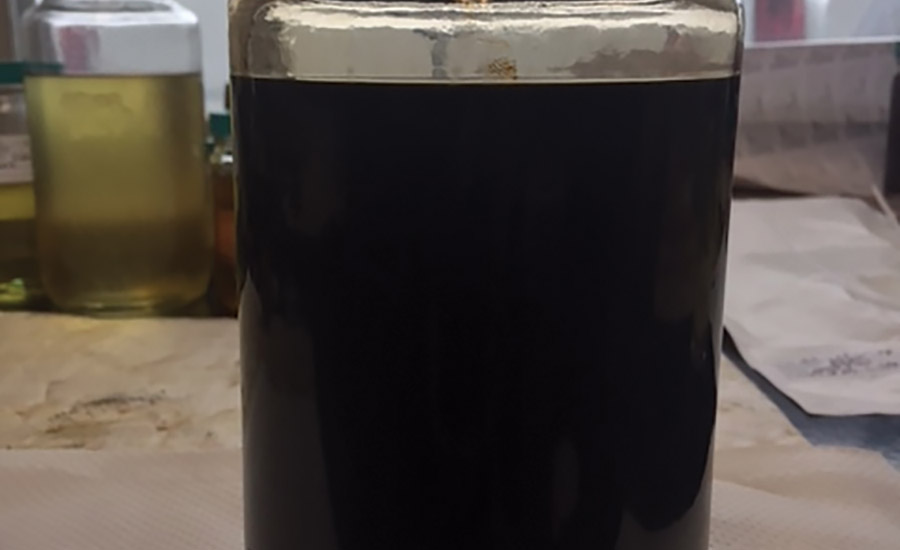 FIGURE 1. Sample analysis shows the heat transfer fluid to be degraded. This sample shows what the used fluid may look like before distillation.

As a fluid degrades, it can develop lower boiling “lights ends” or thick, tarry “heavies” — or both. Light ends can be vented from the system through the expansion tank. By contrast, the high boilers, or heavies, accumulate in the system and fluid over time. This buildup of high boilers raises fluid viscosity, which impedes heat transfer. Eventually, high boilers form sludge and even hard carbon particulates. 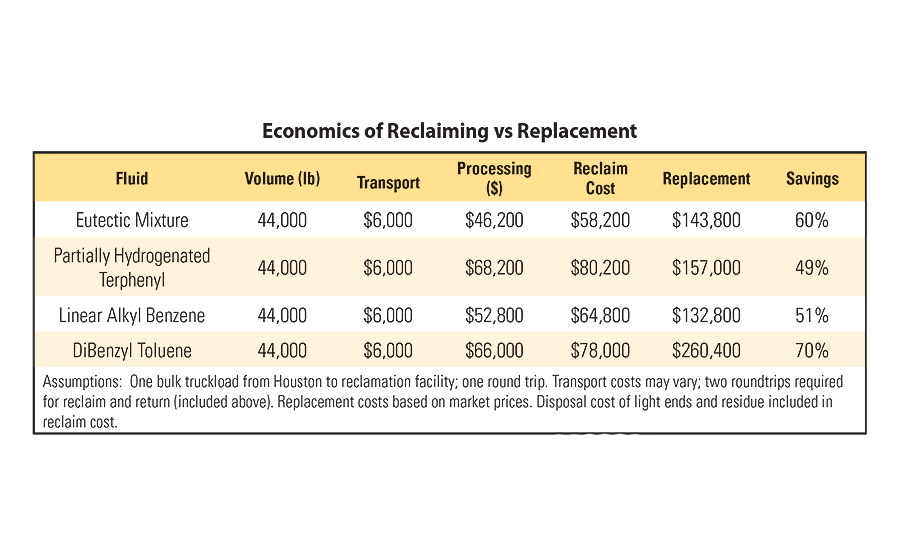 TABLE 2. The table outlines the savings that can be realized by reclaiming or recycling a used heat transfer fluid.

Processing a synthetic, high temperature heat transfer fluid allows the user to have the foulants of the fluid removed. In other words, the “good” distillate can be reclaimed. This allows the organization to reuse a chemical rather than dispose of it. 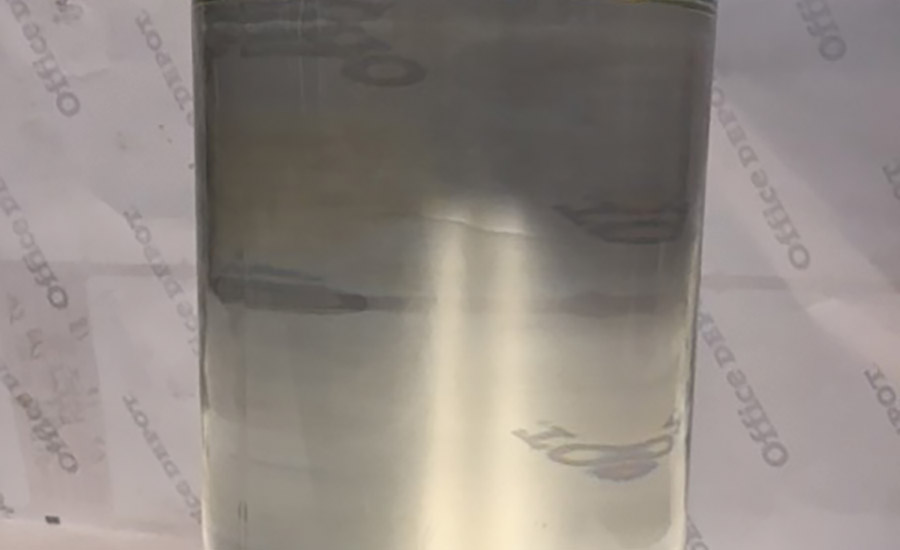 FIGURE 2. This sample shows what the used heat transfer fluid typically looks like after short-path distillation.

Your heat transfer fluid should be properly sampled at least once a year for analysis to determine the system quality. By sampling and testing your fluid, it is possible to detect current or potential issues and correct them before they become major and, in most cases, costly problems. Many different analytical tests are used to determine the heat transfer fluid condition. As a minimum, the following tests should be done:

Specific Gravity. This value also can give an indication to the amount of low and high boiling undesirable compounds present.

Total Acid Number (TAN). This value provides a measure of the acidic compounds present in the heat transfer fluid and gives an indication to the possibility of system corrosion.

Moisture. This value indicates the presence of water in the heat transfer fluid. Water can lead to issues such as pump cavitation and increased system corrosion.

Flashpoint. Knowing this value is mainly a safety volatility issue. It also can give an indication of low boiling compounds.