Bio-augmentation is an effective and natural way to reduce odors and bring wastewater within acceptable bounds for discharge.

Fortunately, keeping wastewater treatment processes in balance has a natural remedy; that is, putting nature — in the form of “good” bacteria and nutrients — to work doing what it loves to do. Industries can quickly rein in odors and bring wastewater contaminant levels under control through bio-augmentation and bio-stimulation.

One especially obvious problem for the food industry is the disposal of waste fats, oils and greases — also known as FOG. Many common waste fats solidify when they cool, clogging drains and creating a breeding ground for germs and bad odors. Grease traps that are meant to reduce the release of FOG to the municipal waste system may overflow when overloaded and not emptied on time — releasing surplus FOG after all.

FOG is not the only indicator of a problem. Any industry releasing a high amount of organic waste can face challenges by surpassing the allowed contaminant discharge levels. Particular indicators are measured against allowable limits for wastewaters. They include: 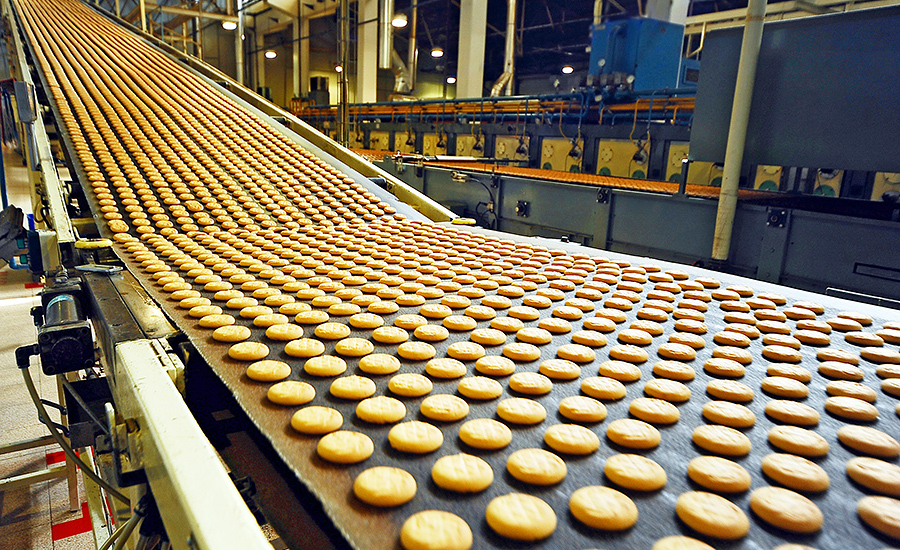 If industrial food processing facilities are encountering problems with BOD or COD limits, they can perform bio-augmentation in their wastewater effluent to reduce contaminant levels before they release the wastewater to the municipal sewer system.

One additional problem is that if the naturally present microorganisms cannot keep up with the load, and the oxygen demand is too high, anaerobic digestion may kick in. This is particularly odorous.

The ability of microorganisms to biodegrade waste has long been known — and put into practice on a large scale — for wastewater treatment. Wastewater treatment facilities often rely on sources such as activated sludge to supply the necessary beneficial bacteria. These microorganisms release enzymes that break down nearby contaminants into smaller particles that the microbes can “eat,” as it were, to provide the energy needed for reproduction and daily activities. For wastewater facilities, this translates into the needed biodegradation of waste.

Microbes that are found in situ — for example, in soil contaminated with oil — often give a good indication of what types of microorganisms will be good for biodegradation of a particular contaminant. These organisms can be isolated and cultivated on a large scale. They also can be used commercially for bio-augmentation.

At times, the naturally occurring microorganisms are not able to keep up with the supply of contaminants. An influx of toxic chemicals, variations in pH and temperature or a system overload (extra high level of BOD) can throw the system off balance. This is when bio-augmentation can make up for the deficiencies and increase the efficiency of the natural treatment process.

Bio-augmentation is the process of augmenting or increasing the microbial population by adding bacteria. Best results are achieved by taking samples of the wastewater and applying an appropriate bacterial blend based on what is found in the effluent. Experienced suppliers of commercially available microorganisms often will help the users choose a solution suited to their needs and be available to help guide the user through the process. Also, a good bio-augmentation blend often will contain specific nutrients targeted to stimulate the microbes to be healthier and more productive. Sometimes nutrients may be added separately as a standalone bio-stimulant.

By bio-augmenting the number of microorganisms in the wastewater, the bacteria population is able to increase and speed up the biodegradation of the contaminants. With enough “bugs” to eat a high level of waste contaminants, the biodegradation process becomes more efficient and brings the system into balance more quickly. Using microorganisms specially adapted to digest certain types of contaminants can help make bio-augmentation more successful.

Bio-augmentation can start as far down the line as secondary treatment at a municipal wastewater treatment facility. Alternatively, it can start as far up the line as the drains at a food processing facility. Such facilities can pour biological blends down the drain at the end of the day, leaving bacteria to feast overnight on waste fats and greases. Also, adding a slow release dose of microorganisms and nutrients directly to grease traps can keep grease deposits more manageable. If industrial food processing facilities are encountering problems with BOD or COD limits, they can perform bio-augmentation in their wastewater effluent to reduce contaminant levels before they release it to the municipal sewer system or the environment. 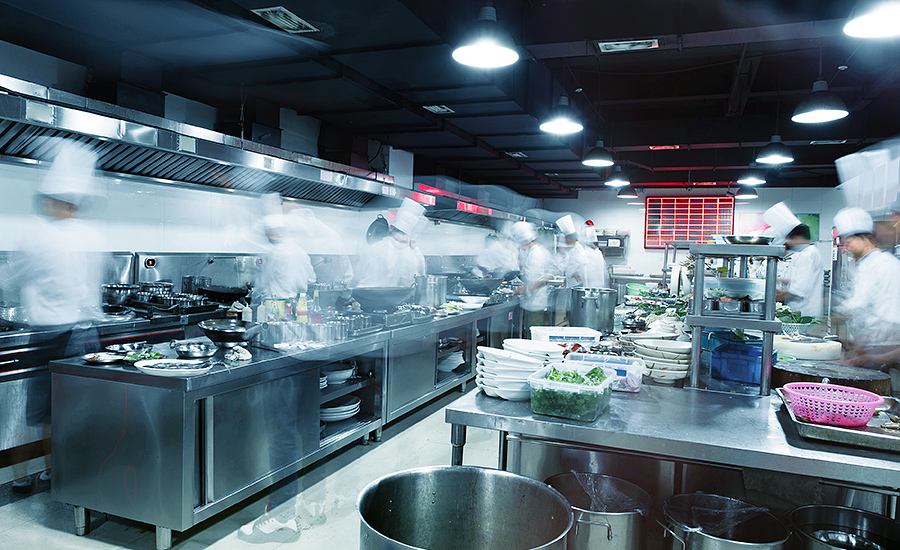 Bio-augmentation has been used successfully to manage food industry waste in many facilities. Sometimes, the problem involves odors that are bad enough to disturb employees and facility neighbors. Other times, the challenge is bringing out-of-control contaminant levels in line with effluent discharge limits.

In some applications, no local sewage treatment exists as to improve water quality before effluent is released to the environment. Instead, wastewater is released directly to the central drainage system. A situation like this occurred at a starch factory in Russia. The plant released 290,589 gallons (1100 m³) per day of sewage directly to a central drainage system. The plant was facing fees for exceeding TSS and BOD5 (a five-day BOD measurement) limits by significant levels.

To address these issues, the starch plant added bio-augmentation via two bio-augmentation treatments to the production area drain. Starch plant personnel saw a sharp drop in BOD5 and TSS. The municipal authority laboratory overseeing the analysis found that TSS dropped by at least 65 percent and BOD5 dropped by 88 percent in just two weeks. The factory continued using bio-augmentation for some time (table 1).

In another example, an industrial bakery in Russia had problems with wastewater discharged directly to the central drainage system. Daily flow was 66,043 gallons (250 m³) per day. Average measurements showed the bakery exceeded acceptable limits for TSS, TDS, BOD5, phenols and COD. Like the starch plant, the industrial bakery applied bio-augmentation to the bakery drainage system, bringing the levels under control (table 2).

In southern Ontario, Canada, a meat packing plant and a dairy plant were having trouble with bad odors from the sludge in the holding tanks. Both plants started adding a daily dose of a bio-stimulant and a microbial blend to the tanks. The odor complaints from neighbors stopped at both plants. The meat packing plant also experienced savings on waste-hauling costs that offset the cost of biological treatment.

A vegetable processing plant also located in southern Ontario had two lagoon systems: one for recycled water and one for surface water discharge. High organic loading from vegetable matter created odors that were bad enough to cause complaints from staff and the local community. After applying a biological treatment consisting of bio-stimulants and microbes, the odors were gone in two days. BOD levels also dropped by almost 98 percent in one lagoon, and more than 50 percent in the other lagoon about one week after treatment started.

As the brief case studies show, bio-augmentation often is effective within days. It reduces odors and helps food industries bring wastewater within acceptable bounds for discharge. It puts nature to work to solve the unfortunate issues that naturally arise with high volume food production. PC

Tonya Decterov is a technical sales representative at Bionetix International, Cortec Corp., St. Paul, Minn., and can be reached at 800-426-7832 or visit www.cortecvci.com.